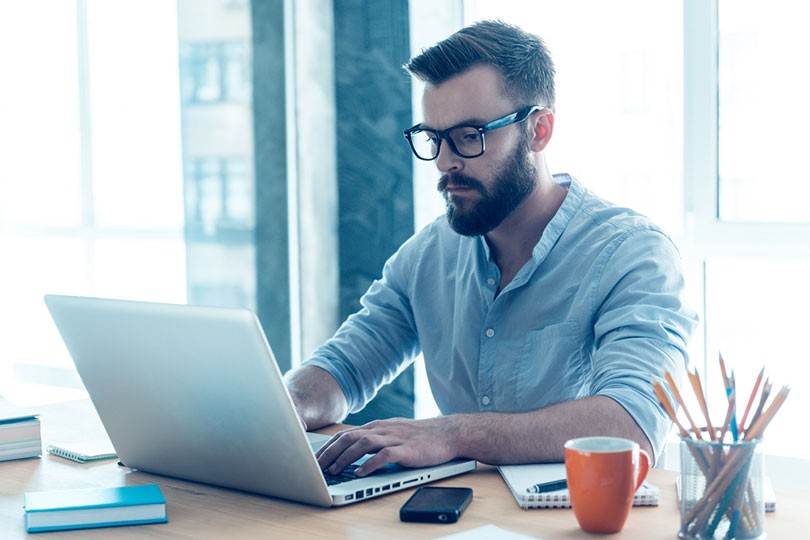 Reasons to Apply for an IBPS Clerk Position

If a secured job is what you have always envisioned in your life, then the IBPS clerk position is surely relevant for your profile. However, the clerical position also offers constant growth in addition to job security.

IBPS or the Institute of Banking Personnel Selection is an autonomous recruitment body that encourages and assesses young graduates to join the public sector banks of India, including State Bank of India, Bank of Maharashtra, Union Bank of India, Indian Overseas Bank, Punjab National Bank, UCO Bank, and Canara Bank, among others.

Here’s an in-depth explanation of why the IBPS exams could be your gateway to success:

Even for beginners, the PSB salary structure is pretty fair. The IBPS clerk in hand salary involves the Basic Pay along with other allowances amounting between Rs.19000 and Rs.20000. If you are posted in a location with a population level below 45 lakhs, your gross salary would be Rs.19472. If the population is over 45 lakh, then it would rise to Rs.19589.

The medical allowance, for your information, is a fixed amount of Rs.2000 annually. The HRA would vary according to location, such as:

If you are curious about the Basic Pay, then it is Rs.11765 irrespective of region.

The Basic Pay mentioned above is only the entry-level amount. You would be receiving yearly raises that would change and increase with your year of experience. However, the PSBs follow a uniformed structure of increment nationally. Your growth would be in line with that unless and until the structure is revised.

For example, for the first 3 years, your Basic Pay would increase at the rate of Rs.655 per annum. And then the value would rise to Rs.815 for the next 3 years. It is important to note, for an IBPS clerk, the maximum Basic Pay would be Rs.31540 as per the latest guidelines.

In order to qualify for the promotion, you have to serve at least 2-3 years of service as a clerk. Then you can get promoted through the normal process by appearing for the internal written exam.

For the merit-based procedure, you are required to hold the JAIIB or CAIIB diploma from IIBF. The ascending grades are as follows:

As a banker, you can enjoy numerous perks apart from the IBPS clerk in-hand salary and employment permanency. So put your best foot forward and stay motivated.

A Robotic Approach to Crypto market!

WHY INVEST IN SIP FOR LONG TERM

All You Need To Know About SBI Clerk 2020

Five Steps to Finding the right Educational Consultant for the Student

What You Need To Know About High Holy...

Sweep her off her feet with these romantic...

Learning inside a Special Education Atmosphere

Destinations every music addict must visit at least...

What Are The Reasons For Hiring A Professional...

The benefits of using Iron Condors in options...