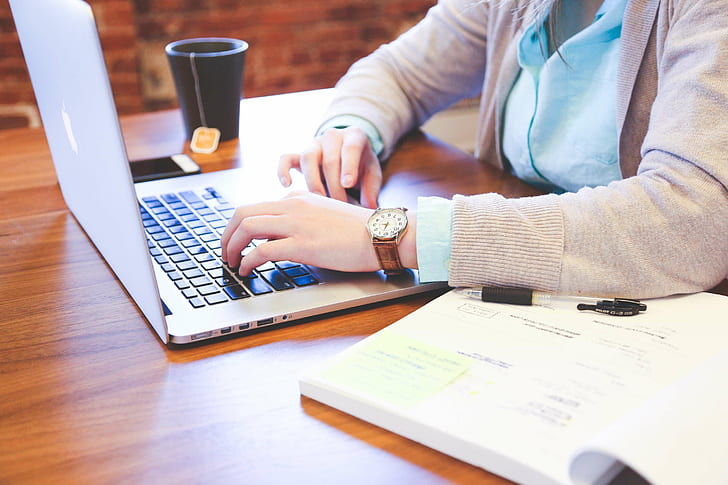 Some stories you would never want to happen even to your worst enemies. So, you may want to throw them to the wolves when they are getting on your nerves, but you wouldn’t want them to lose most of their digital travel photos, right? Or, maybe that’s the sweetest revenge? Anyway, it’s after Halloween, so why don’t we share some horror stories digital edition, huh?

So when Macy has long wanted to travel the world. She saved until she can afford a one-month vacation frolicking on the beaches of Southeast Asia and seeing the picturesque towns of Switzerland, France, and Spain. She doesn’t have enough money for a digital camera, so she trusted her iPhone to do the job. And it did. She has great photos to post on her social media accounts, though she stopped herself short of flooding her followers’ feeds, of course.

When she came back to New York, her phone’s contract was up. She decided to change to the latest phone and deleted the photos from her old iPhone, figuring that it’s all synced to her personal cloud backup, anyway. But lo and behold, when she opened her iCloud account, she cannot find all those wonderful snaps.

What happened? Macy mistakenly thought that sync and backup mean the same. Deleting the files on your old phone and that phone syncing after a few minutes will automatically delete the same files from the cloud, too. Syncing does not work the same as an actual backup, where you transfer the files to another location.

These days, laptops are so expensive that they don’t malfunction ever, right? Wrong. Even the most expensive laptop can still die for some reason only the manufacturers know. Trusting that his laptop is the best in the market, Ryan foregoes backing up his files. He might have done it for some, but he doesn’t do it regularly.

This means that when his computer died 15 days after his last backup, he lost all the files during the last 15 days. The worst of it? These are files from his work clients. He had to explain to them one by one what happened. And although some are sympathetic, others decided to terminate their contract with Ryan. Imagine what that did to his reputation.

Michelle and Paulo have been together for eight years. They were college sweethearts. They saved up enough money to get married in a lavish ceremony. Everything is fine and dandy until their photographer told them that he lost all the photos. His computer got wiped out. His memory card was corrupted. He didn’t have a chance to back them up yet to his external hard drive.

Sarah is about to get promoted. She has one more hurdle, though—a presentation that she has to make in front of a panel. She was ready or so she thought. Sarah made everything perfectly, but she didn’t password-protect her computer. Her three-year-old daughter accidentally deleted her files so when she was about to present her report, the PowerPoint presentation is gone and so do all the charts and graphs she made.

She had to present her report minus the visual graphs and charts she made over the weekend. And while her bosses were impressed with her knowledge, they didn’t particularly like that she was irresponsible with her files. For one, she could’ve saved the data to the cloud or backed it up to an external hard drive. Sarah did get the promotion, but not before she had the scariest moment of her life.

What horror stories, right? But you know what’s even scarier? No more than 10% of computer owners back up their data every day. Yes, that’s how problematic this issue is. Sure, many are already backing up their computers, which means once a week at the most. The issue here is every time you turn your computer off, there is a slight chance that’s the last time you’ll see it functioning. Never let this happen. Back up your data before you close your computer.

Save On Your Energy Bills This Holiday Season

CBD Oil for Dogs – Boosting Up The Canines At Home

Steps to Follow When Looking for A Reliable Thermopile Detector

What You’re Actually Paying Creatives For

How To Meet New People Online While Playing...

Business Coaching and The significance of a small...

How To Buy And Discover Any Auto Parts...

The Reasons Why One Should Acquire A Jet...