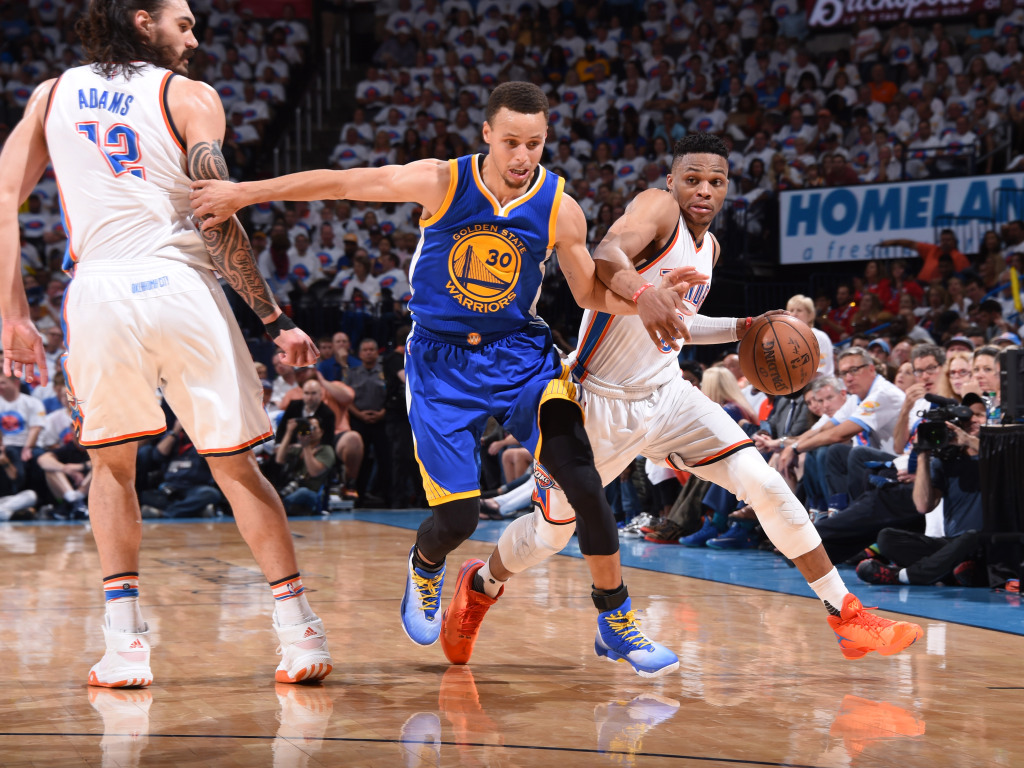 What Is Going on in the NBA?

The NBA resumed its games in the bubble months ago. Now, the Miami Heat, Boston Celtics, Los Angeles Lakers, and Denver Nuggets are the only teams that have the chance to take home the 2020 NBA championship title.

The Lakers and Heat were able to push their way through the second round of the playoffs. On the other hand, the Celtics and Nuggets played for seven games to reach the conference finals.

Aside from expert sports picks, taking a look at every participating team will also help you in knowing who will win the title.

History was made in the Eastern Conference Finals as the top two teams in this conference were eliminated. The Heat and Celtics were both underdogs but paved their way to the top.

These teams fought twice before the NBA took a break due to Covid-19 and once in the bubble. In those two games, the Celtics defeated the Heat despite Jimmy Butler’s great performances. However, the Heat won the bubble seeding game against the Celtics despite Butler’s absence.

Game One of Eastern Conference Finals

The Miami Heat beat the Boston Celtics with a 117-114 win in overtime in Game 1 of the Eastern Conference Finals.

Butler scored a corner 3 to give his team a one-point lead with 22 seconds left in the last quarter but Derrick Jones Jr. committed a foul before the Celtics had inbounded the ball. Boston’s Kemba walker scored on a jumper with 23.2 seconds left but Bam Adebayo and Butler stepped up for Miami.

The Miami Heat defeated the No.3 seeded Boston Celtics in the Eastern Conference Finals with a score of 106-101 and gained a 2-0 advantage in the series.

The Celtics were able to gain a 17-point advantage in the second quarter. However, the Heat did a 20-4 run during the third quarter and went all the way to take a seven-point lead into the last quarter.

The Heat’s 2-3 zone and switching made the Celtics lose their rhythm. The Heat put on full-court pressure as well.

The Celtics showed good defense with two minutes left but Goran Dragic nailed a 3-point shot to give his team a 100-95 advantage. Dragic scored 25 points and put five assists.

Celtic Jaylen Brown missed a corner shot that would have tied the game with 15 seconds left.

Many expected that both teams from Los Angeles will play in the Western Conference Finals but that is unlikely to happen. The Denver Nuggets defeated the Los Angeles Clippers in seven games and will face the Los Angeles Lakers to know who will stand for the West Conference in the NBA Finals 2020.

The Lakers have the best record in the Western Conference at the end of the regular season. But after participating in the bubble, the team’s offense did not do well in their eighth seeding games.

When playoffs came, the Lakers defeated the Portland Trail Blazers in five games during the first round. They beat the Houston Rockets in the second round in five games as well. LeBron James and Anthony Davis performed great in both playoff series.

Meanwhile, the Denver Nuggets played seven games to beat Utah Jazz in the first round. They came back from a 3-1 deficit and defeated the more favored Clippers. Jamal Murray played great during the two rounds. Nikola Jokic also performed well.

Game One of Western Conference Finals

The Lakers defeated the Nuggets with a score of 126-114 and took a 1-0 lead in the Western Conference Finals.

It only took three quarters for the Lakers to score 103 points. Anthony Davis scored 37 points while Lebron James added 15 points. James only played for 31 minutes.

All You Need To Know About SBI Clerk 2020

The Endless Listing of Sports as well as their Apparel

Why is investing better than saving?

The dilemma of a webcam model: “Should I...