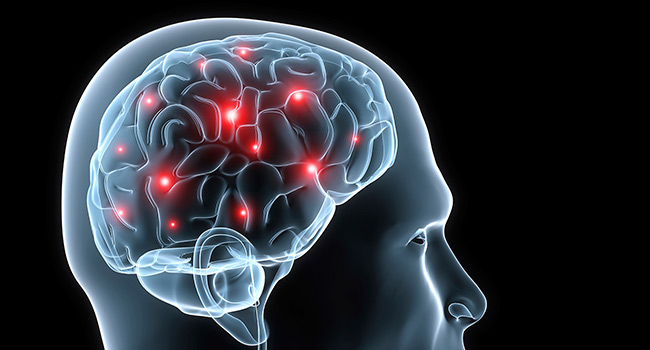 You’ve likely heard of epilepsy or known someone affected by it. Simply put, epilepsy, also known as a seizure disorder, is a condition involving unpredictable seizures and other related health problems. It’s one of the most common neurological disorders in the world and affects young and old people everywhere. Epilepsy also affects people in several ways. Symptoms can be wide-ranging. If you’ve ever witnessed someone having a seizure, it can be a frightening scene. However, seizures can also be very minimal. To the untrained eye, an epileptic seizure can go by unnoticed. Understanding epilepsy can help you know how you can be ready to help those around you deal better with what can be a significant challenge. If you’re living with epilepsy yourself, learning more about the condition is one of the best ways to prepare yourself and limit the impact it has on your quality of life.

Unfortunately, we still have a lot to learn about epilepsy. It’s known now as a chronic disorder, one that triggers unprovoked seizures that happen regularly. They come whenever they come, and the person affected has to suffer through the seizures until they go away again. Some things, like very low blood sugar and alcohol consumption, can exacerbate epileptic conditions, but so far as we know, there is no cause even though sometimes people with the same medical history tend to suffer from epilepsy.

When an epileptic seizure occurs, it can happen in many ways. Most people envision people with epilepsy caught in a violent seizure where they lose all bodily function and their limbs thrash about. That does occur; however, oftentimes epileptic seizures are mild and barely noticeable. Seizures are caused by certain electrical events that happen in a person’s brain that is then expressed in other parts of the body.

What You Can Do If You See Someone Having a Seizure

If you know more about epilepsy and what seizures are, you’ll be more prepared to support someone having one. You’ll be able to recognize what is happening and act appropriately in a timely fashion. Because seizures often result in loss of bodily function or mental awareness, a seizure presents a physical safety risk to those having them. People can fall, hit objects, and ram into items that can cut or otherwise hurt them.

The best thing you can do for a person having a seizure is to create a safe environment by eliminating any potential threats. If you see them falling, try to help them so they don’t fall on anything sharp or that would injure them. Depending on the situation, you can call for emergency responders to come to the scene.

Modern medical treatments can help people with epilepsy have fewer seizures and live a more normal life. There are prescription anti-epileptic drugs, or AEDs, available from doctors, and surgeons are even able to remove a small part of the brain that triggers seizures. Some patients have seen a reduction in seizure activity with different diets like the ketogenic diet as well.

Sermorelin, a research peptide seen on www.peptidesciences.com has been shown to help reduce excess electrical activity in the spinal cord, is also getting promising results in clinical tests. In a recent study done on mice with epilepsy. Sermorelin was shown to increase gamma-aminobutyric acid or GABA, that’s known to reduce electrical excitability. Sermorelin was effective in increasing GABA in the mice’s brains, which could lead to seizure suppression. This area of research is currently very active, and these new results are offering future hope to thousands of people across the globe who dream of a life free from seizures.

What Is Going on in the NBA?

What are things you must know before opting for nose filler treatment?

What is the Role of a Private Security...

Top No-Fault Defenses And How Anyone Can Defeat...